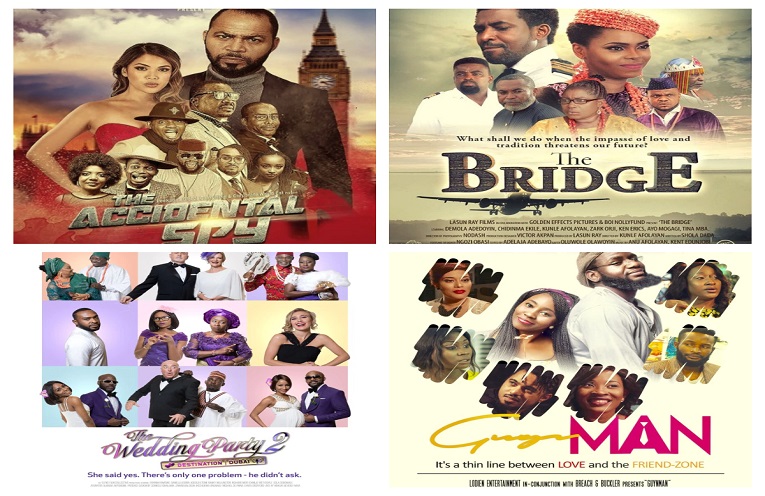 From the much awaited ”The Wedding Party 2: Destination Dubai” to Guyn Man, to Kunle Afolayan’s ”The Bridge, December already promises to be an exciting one for film lovers. Check out 5 New Nollywood movies coming to cinemas this month and their release dates.

A “Tech Savvy” Nigerian becomes entangled in a reality show mix up with Nigerian’s most infamous Cartel…without even realizing it.

“The Bridge” pairs Demola Adedoyin and Chidinma Ekile as Obadare, a Yoruba prince, and Stella, a young lady from a distinguished Igbo family, respectively.
Their relationship is threatened by tribal prejudice and parental plans for each’s life. When the couple secretly weds against their parents’ wishes, the consequence shakes the very foundation and sustenance of both families.

“The Wedding Party 2” follows the romance between Nonso Onwuka and Deirdre; the bridesmaid from London.

Wives on Strike: The Revolution – December 29 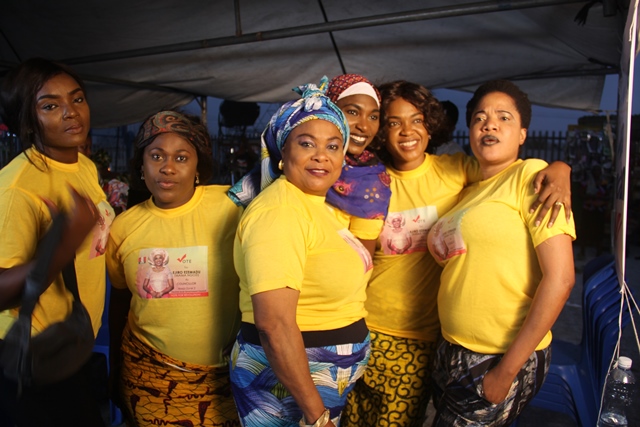 Wives on Strike: The Revolution” follows the story of a group of market women, who decide to take matters into their own hands for a good cause.

Guyn Man: Release date yet to be confirmed.

Detailing the lives of best friends since university; Anaya Ekiye and Ikechukwu Mordi Jnr., the story is woven around their simple yet complex relationship and raises the question: ‘Can friends be in love and not know it?’