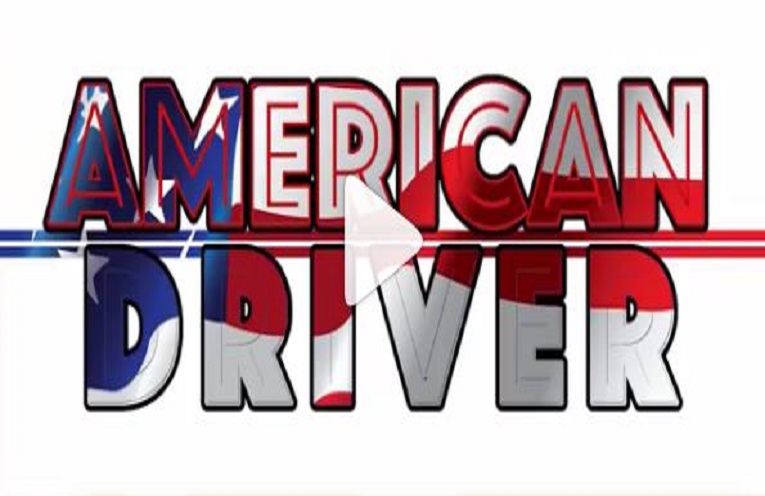 American Driver’ was shot on location in Texas, USA.

Check out the teasers below and share your thoughts.