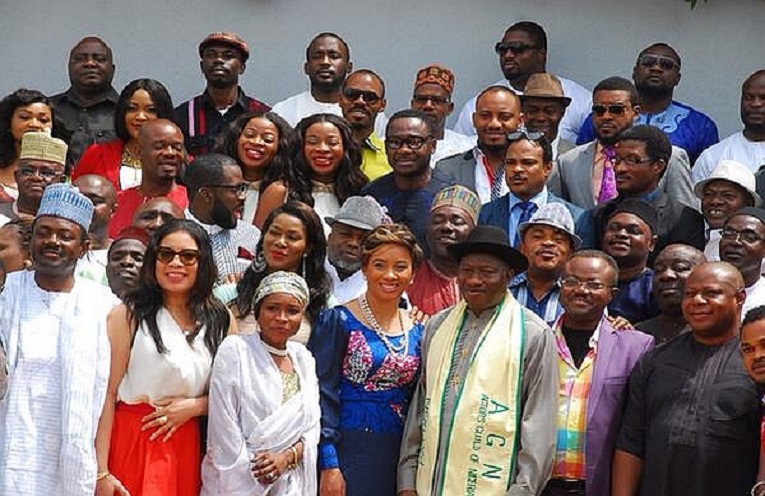 A few days ago, Forbes published its annual list of highest paid male actor in Hollywood and Mark Walhberg was top of the list.

The Transformers star is said to earn an estimated $68m in the past 12 months. You don’t even want to convert that into Naira trust me.

This brings us to asking who is/are the highest paid actors in Nollywood. Seeing that the Industry is said to contribute about $600 Million to the nation’s economy annually and set to gross about N2 billion out of expected N5 billion that would be made in box office in 2017. It is only fair we get to know how much these actors earn.

Some years back, Nkem Owoh, fondly referred to as Osuofia was said to be the highest paid actor in Nigeria charging as high as N2 million Naira for a movie role.  While this was highly possible, I think the time has come whereby we need an authoritative list such as that of Forbes detailing a list of highest paid actors in Nollywood.