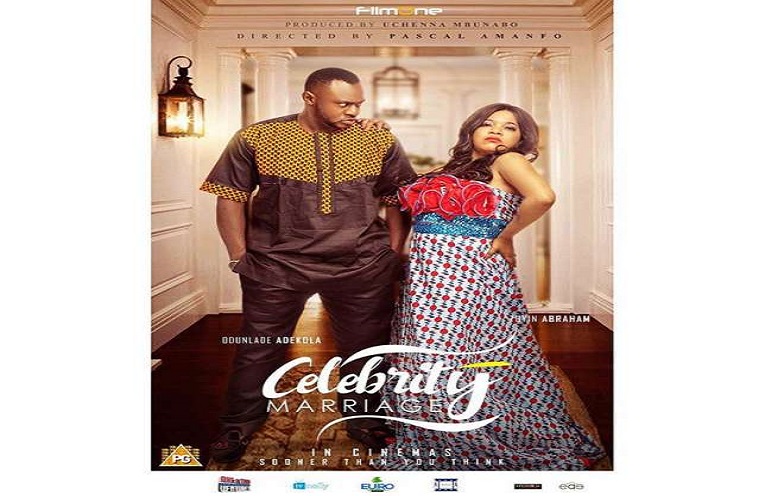 The duo of Odunlade Adekola & Toyin Aimakhu are set to dazzle movie lovers with a new movie titled ”Celebrity Marriage”.

The movie is expected to show us the other side of the lives of celebrity with a special focus on their marriages.

The movie is directed by Pascal Amanfo and produced by Uchenna Mbunabo.

Filmone will be handling the distribution of the movie which is expected for release on November 10, 2017.