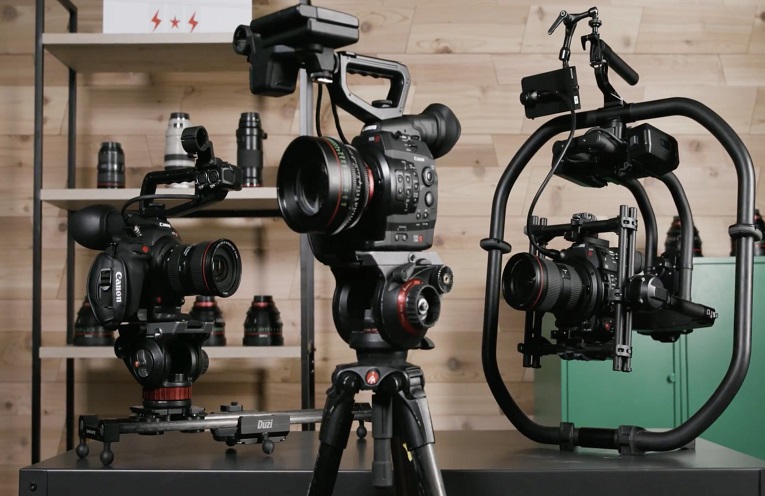 Adekunle Adejuyigbe popularly called Nodash decides to give film making tips; which may as well be New years gifts on the film set of the recently shot movie with Kunle Afolayan. He said on his Instagram feed that he will try his best to do a diary or summary of events of his days on the film set.

Nodash, the award winning and internationally recognised cinematographer directed photography for films like Isoken, The tribunal and the recently released “The Bridge”. Over the past few years Nodash has grown to become a silent powerhouse within the Nigerian film industry, silently making magic in the background.

The 15-days tip, felt like a crash course in film making.  Nodash shared tips ranging from pre-production, to cinematography, to electrical complexities of cameras amongst other things; The following are a few of the tips for each day of the shoot

* A director who knows how to work with good DPs (and no, there are not many of them)

Check out his Instagram page @i_am_nodash to catch on the other tips.