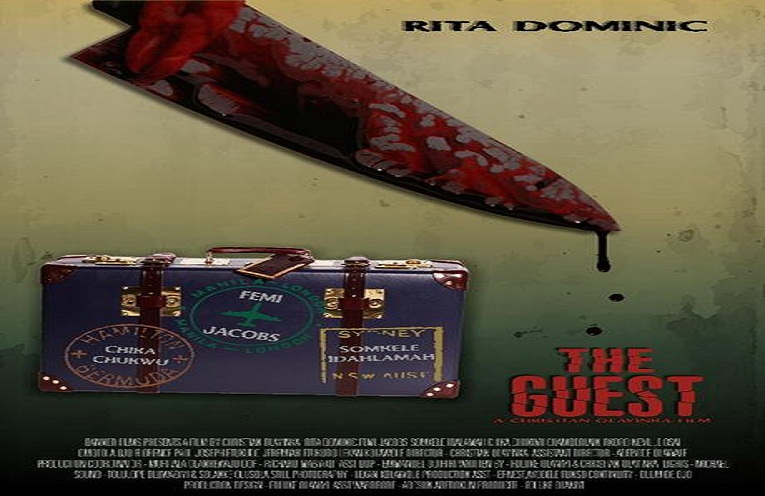 The Guest starring Rita Dominic is the first movie to hit cinemas in the month of February. It was released on the 3rd of February, 2017.

It features Femi Jacobs and Somkhele Iyama as couples in this movie.

Synopsis: The movie tells the story of a couple who take in a friend Rita Dominic (Nikki) recently deported from England.

Things soon take a different turn as Nikki gets psychotic and is on a mission to take over her friends husband and take out anyone who gets in her way.