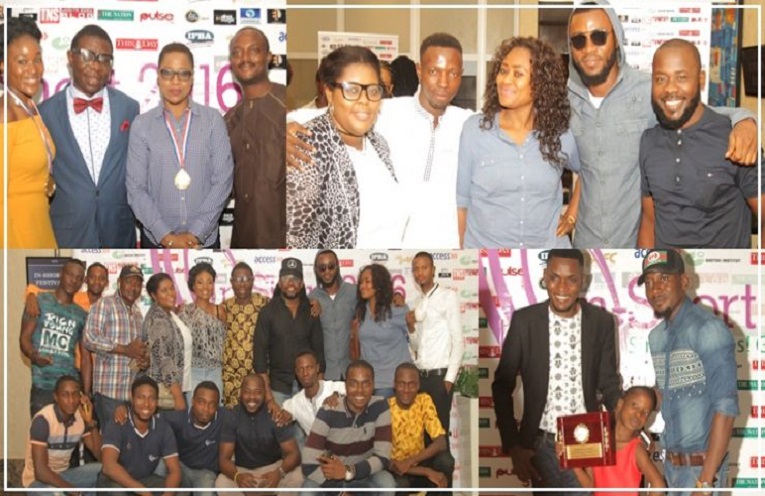 The organizers of International Short Film and Video Festival 2017 have called for entries for this years edition.

The organizers are calling for entries from producers and owners of rights to both fictional short films and documentaries from around the world.

Submitted films, which could be experimental or student short films, are expected to not exceed 30 minutes.

Films produced in 2016 and 2017 are eligible for the festival which will kick off on December 14 and end on December 16.

At the end of the three-day festival, films which are in competition stand the chance of winning awards and prizes in various categories.

The submission deadline for the 2017 edition is October 31.