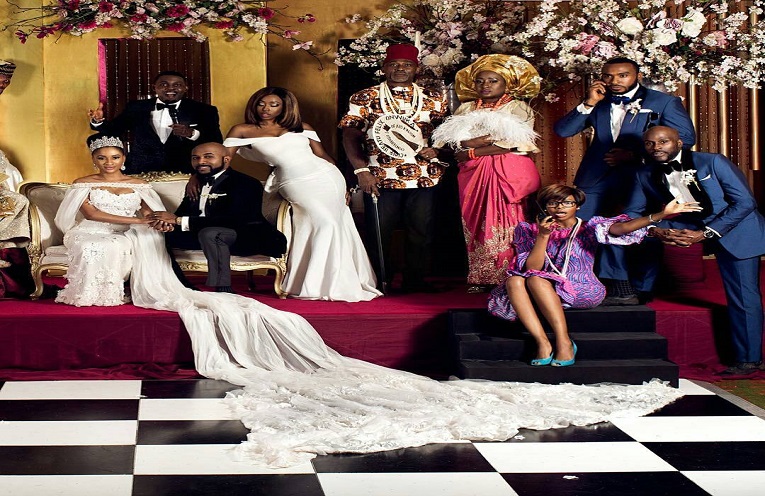 This new record has doubled previous record of the most tickets sold by a Nigerian movie and keeps going, netting over N400m at the box office.

Below are some facts about the Wedding Party you need to know.