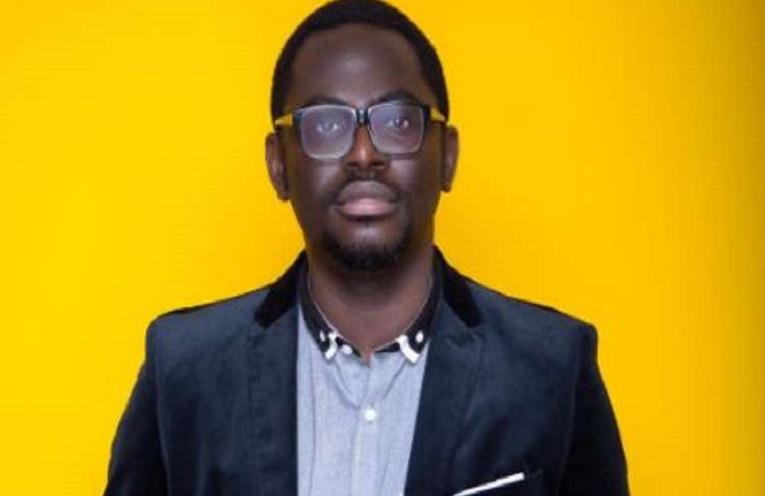 Niyi Akinmolayan to train 30 women in the art of Film editing.

Nollywood filmmaker and Director of ”The Wedding Party 2: Destination Dubai”, Niyi Akinmolayan has promised to empower 30 women in film editing for the second time in two years.

Niyi made this known in a recent article he posted on his blog a few days ago.

Tagged ‘‘Chics in Post’‘, Niyi explained in his post that the initiative was set up to celebrate his late mother Elizabeth Eyeola Akinmolayan by empowering women with training in a field that has blessed him a lot.

Returning for the second year, he went further to say that some of the recipients of the first training have gone on to make their first feature films, some shorts, some started youtube channels and two are presently top editors at Anthill studios, a visual media production and post-production company.

The training is free and will run for 3 days in February. Each day from 9am to 5pm.

Akinmolayan dropped a side note saying  I really want 30 people who are hoping to make a career out of this so if you are not serious, do not hinder the chances of others. Don’t be a witch! ALSO, I WON’T BE TAKING ACTORS!!!!

HERE ARE THE REQUIREMENTS

Send this letter to niyiakinmolayan@gmail.com on or before January 20th