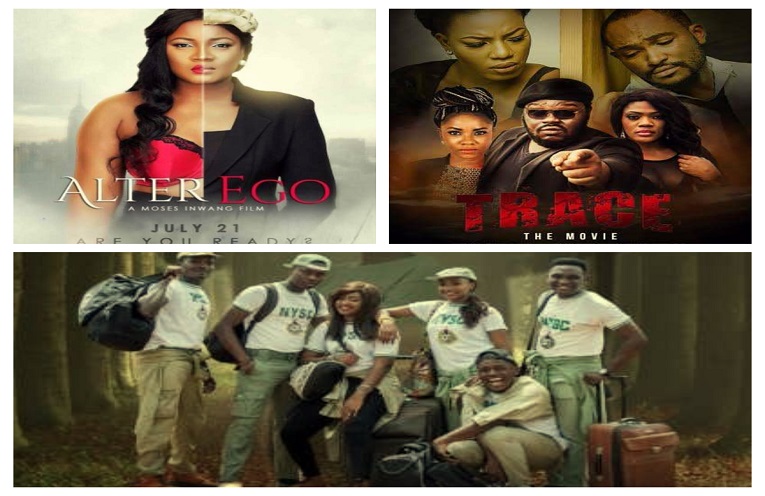 5 NOLLYWOOD MOVIES IN CINEMA THIS JULY

We are only two days away from the month of July and it already looks like an exciting one with these upcoming Nollywood movies.

Check out these five Nollywood movies you should anticipate in the month of July.

Picture perfect tells the story of a fashion designer played by Mary Remmy Njoku, who meets a notorious area boy, Jobe played by Bolanle Ninalowo when her car breaks down in his hood. What seems to be a distressing situation turns out to be a blessing, only to go completely sideways when he sets up home beside her shop

The movie tells the story of six corp members, who arrive in the remote village and awaken an age long evil that begins to haunt them.

Tobi Balogun, a 35-year-old Doctor, and son to Rtd. Police Sergeant, Abu Balogun, is in love, and ready to marry Nancy Okezie, daughter of Donald Okezie, a retired magistrate. However, trouble starts after they secretly get engaged, and introduce each other to their families.

However, their parents’ deep suspicion and disapproval turn the lovebirds into strange bedfellows.

Ada Igwe is a fearless human and child’s right activist whose main focus is seeing sex offenders and child molesters put behind bars. Regardless of who they may be in society, rich or poor, influential or peasant, the lawyer is always ready for a court battle.

“Trace” follows a couple plagued by the dark secrets of their pasts that pose a threat to their new married life.