Skip to content
You are here
Home > News > Nollywood thrown into mourning as Obi Madubogwu passes on. 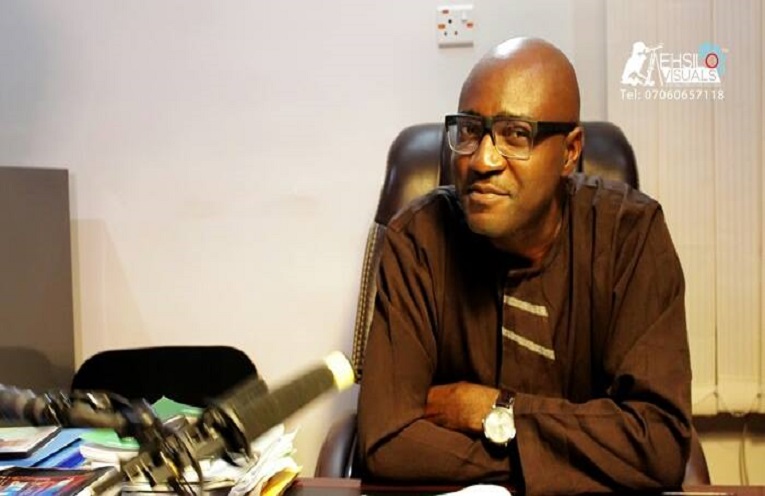 Nollywood actor behind films such as “Battle of Musanga” and ”Conspiracy” has died in Lagos.

According to news making the around, Madubogwu died Monday afternoon after battling with ‘acute diabetics foot ulcers.’

The actor, who has been battling diabetes for years, was said to have been rushed to the hospital on Monday, August 28, after he developed a fever on Sunday.

Some months ago, the actor had thanked Nigerians who helped him out financially, physically and spiritually, urging them not to give up on him until he is back on his feet.