Skip to content
You are here
Home > In Cinemas > Ojukokoro, a Dare Olaitan movie now showing in cinemas 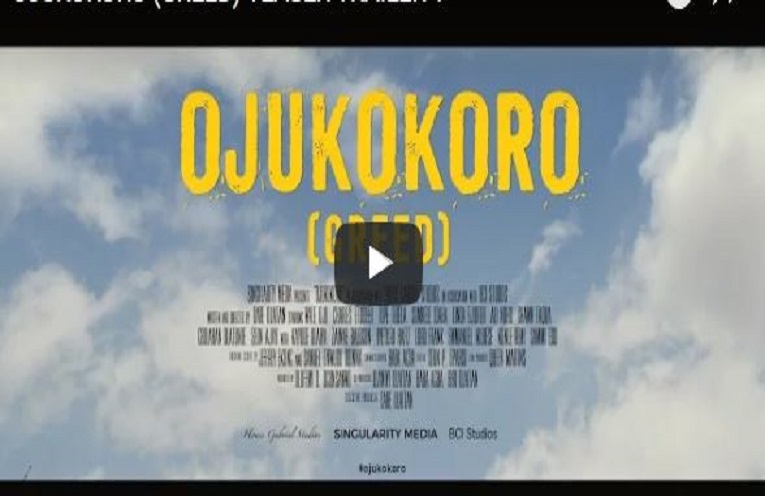 Before its release, Ojukokoro had gathered a lot of buzz on social media and now it is finally available for viewers.

The movie unwraps a fascinating tale about a money-strapped manager of a shady Petrol Station who decides to rob his employers, but along the line, finds out in a sudden twist that he is not alone in his ambition and that a good reason isn’t always a right one.

This is the director Dare Olaitan’s first feature movie.