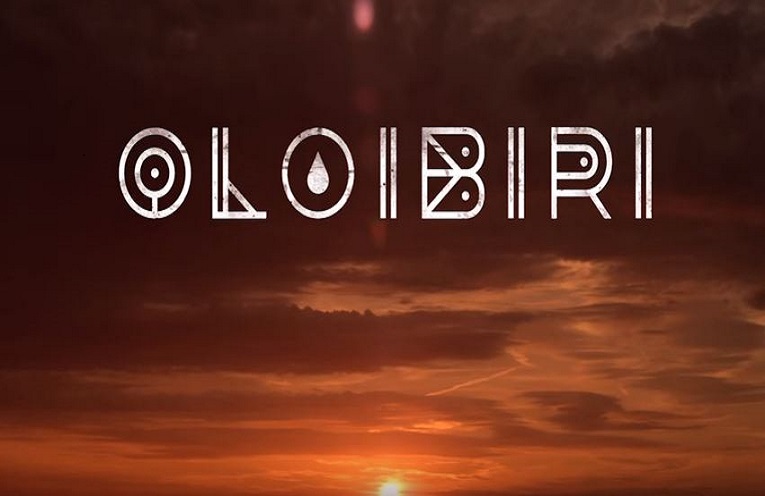 On Thursday 8th, September 2016, there was a screening of the movie ‘Olobiri’ in Abuja, Nigeria.

The venue for the movie screening was the Ladi Kwali Hall, Sheraton hotel.

Already, the movie has won some notable awards such as Best Film in Water Category at the 2016 Green Me Global Festival for Sustainability in Lagos and 2016 San Diego Black Film Festival.

Olobiri the movie depicts life of the community where crude oil was first discovered in commercial quantities in Nigeria.

Some of the cast of the movie are Richard Mofe-Damijo, Olu Jacobs, Taiwo Ajai Lycett and Ivie Okujaye as well as Hollywood’s William R. Moses of the CSI fame, among others.
The movie produced by Rightangle Productions in collaboration with Theatron Media of Canada and Grey house Films of the U.S., is a story of the frustration and anger of a people whose land was exploited of its resources and abandoned to a life of hopelessness and poverty.
At the event, Minister of Information and Culture, Alhaji Lai Mohammed, who called on Niger Delta militants to shun violence and embrace diplomacy, said: “It is remarkable that the first thing we did when we came into power was to address injustice that has been perpetrated for so long in the Niger Delta.”

We do not know when the movie will hit cinemas, but will be sure to keep you update when it does.