Skip to content
You are here
Home > Coming Soon > Ramsey Nouah, Omoni Oboli in new movie ”My Wife & I” [Trailer] 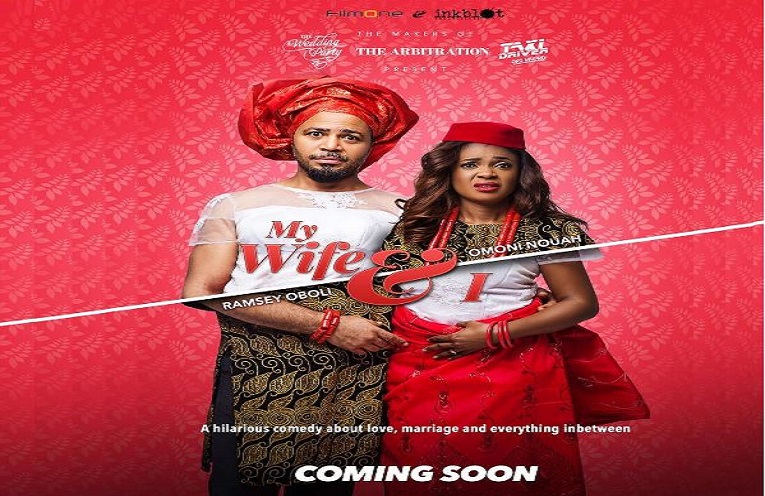 The soon to be released comedy flick which is about love, marriage and everything in between, features more acts such as Seyi Law, Jemima Osunde, Abimbola Craig, Dorcas Shola Fapson, Sambasa Nzeribe and much more.

My Wife and I is directed by  BProducer and produced by Inkblot and Agency106.

Check out the official trailer below and let us know what you think.