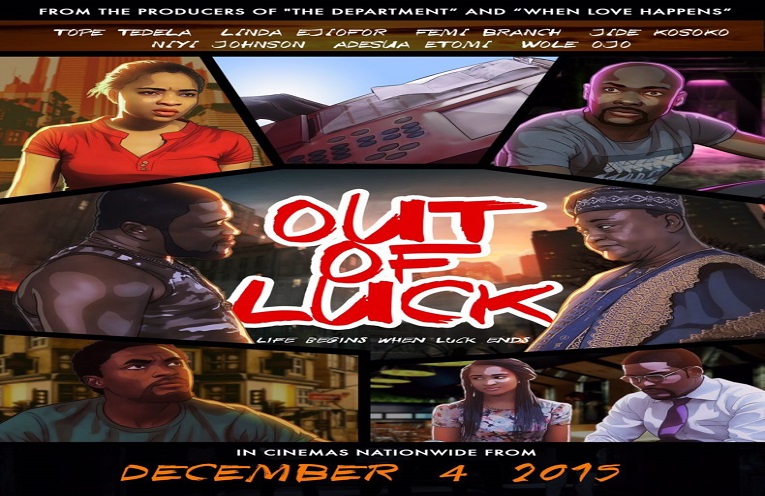 Out of Luck- Download movie script Nollywood movie producer Chinaza Onuzo, has once again released the script for another movie titled ''Out of Luck''. Recall that Chinaza shared the script for ''The Arbitration'' in 2018 via his twitter handle. You can read all about it and download it here. According to the producer