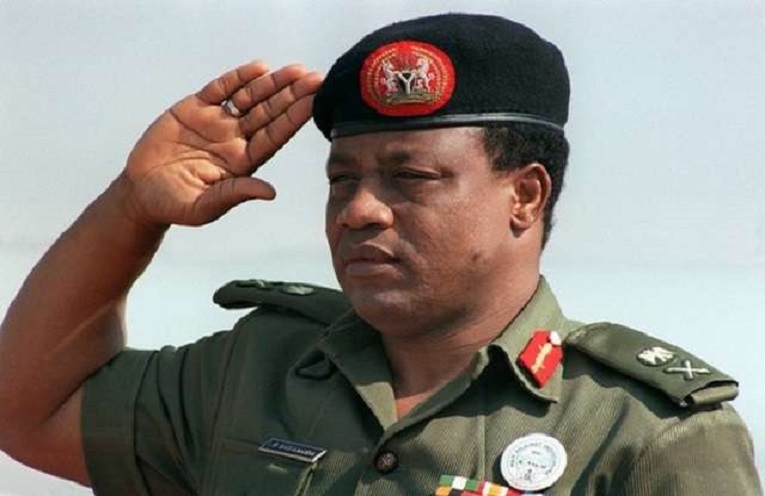 Nigerian filmmaker, Obi Emelonye is set to take his craft to the next level with  Badamasi (Portrait of a General), a film which will chronicle the life of former Nigerian military leader, General Ibrahim Badamasi Babangida. Obi made this announcement during a press conference on Tuesday, February 7, 2017. The Filmmaker revealed that the