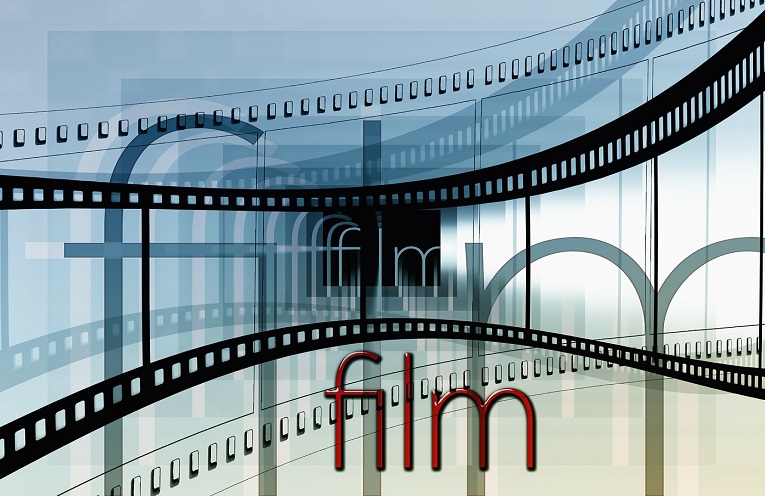 Four major film distribution channels in Nollywood In recent times, film distribution has been an arduous task for filmmakers. Just finding funding for your production alone is an incredible achievement. Film distribution is simple the process of releasing your film for public consumption. Most independent filmmakers still make movies, without planning on how