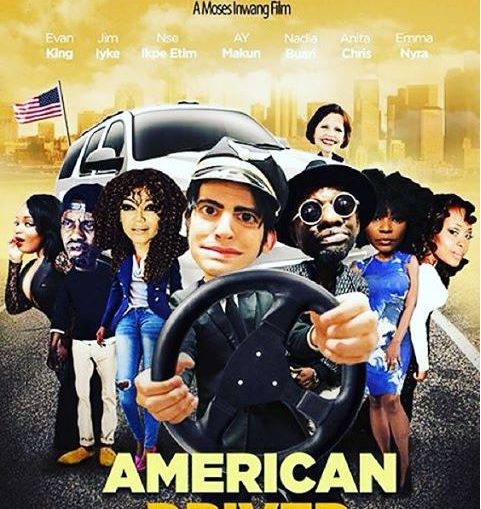 Nollywood Producer and Director, Moses Inwang is set to release a new movie titled American Driver. Moses is also the owner of Sneeze Film, a movie production company that produced The Last Three Digits  and Stalker. The Producer shared the photo on Instagram of what appeared to be the poster for the upcoming movie. He