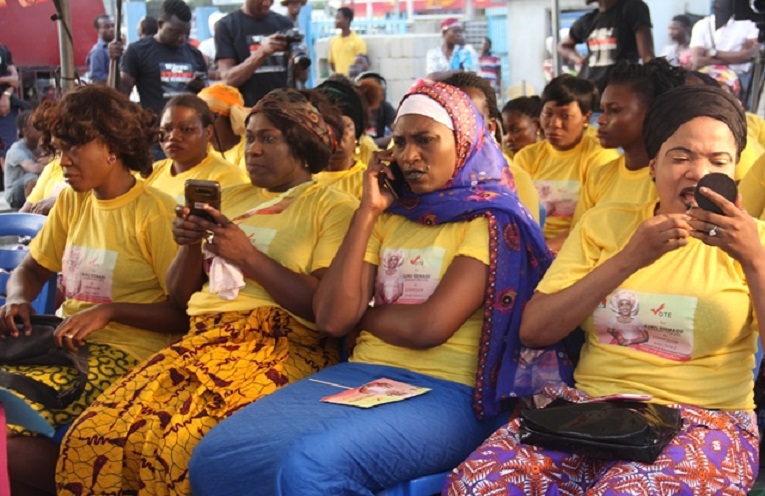 Nollywood movie producer and actor Omoni Oboli has released the trailer for ''Wives on Strike: The Revolution'', a sequel to the 2016 Wives on Strike. The film is expected to hit cinemas on  December 29, 2017. It will be competing with the likes of The Wedding party: Destination Dubai and Kunle Afolayan's 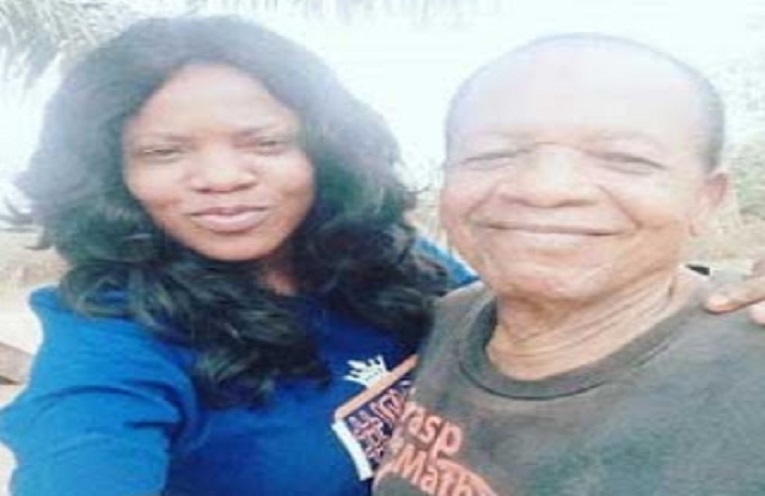 The deaths has occurred of Pastor B.E. Aimakhu, the father of well known Nollywood actress, Toyin Abraham. Pastor B.E. Aimakhu turned 77 on October 1. The actress’ sister, Fatima Ogunsanya, went on her Facebook page to share: ‘It saddens me to the core of my being that my amazing dad has gone to be with 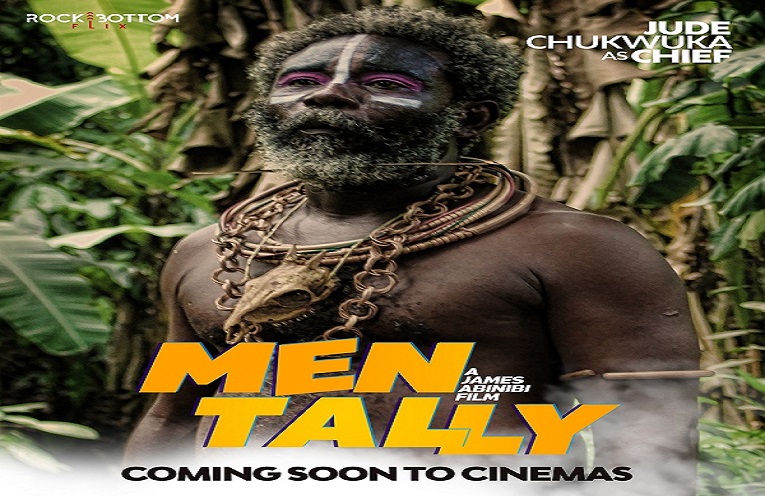 The official trailer of James Abinibi's new feature film ''Mentally'' has been released. It features Toyin Aimakhu, Salami Rotimi among others. Mentally tells the story of a young Nigerian man, Akin, who despite his mother’s warnings, decides to relocate to Lagos where his only friend, Emeka (a former schoolmate) promises him enormous 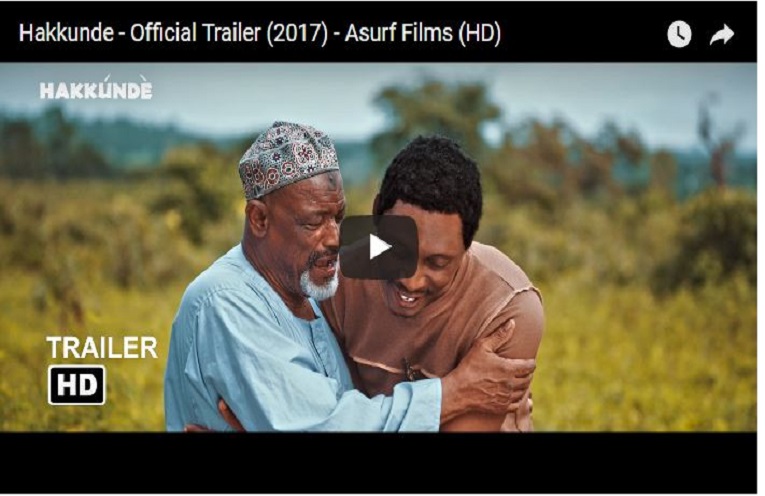 Oluseyi Asurf the director of the highly anticipated movie ''Hakkunde'' has released the official trailer for the movie. “Hakkunde” is an intriguing story of a young graduate who battles everything including love, family, discrimination, drug abuse, tradition and insecurity. It follows his  journey to self-discovery and actualization. https://youtu.be/rfNYveTzveU It stars Kunle Idowu who