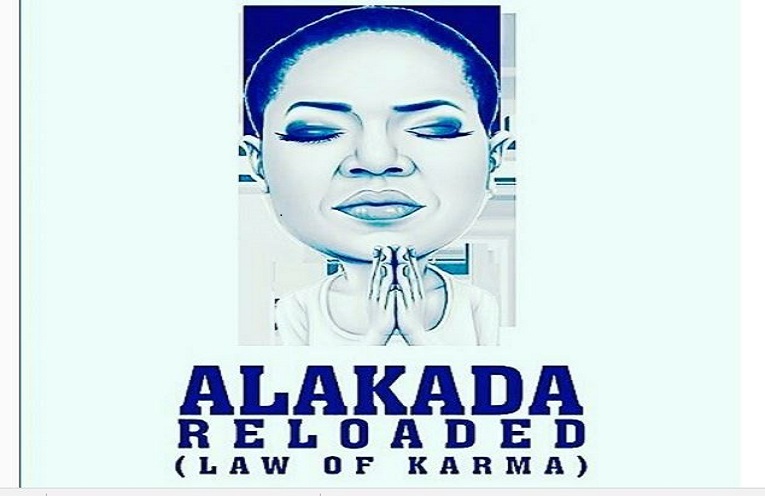 The actress shared some of the trailers on her Instagram page.

Alakada reloaded is written by Bogumbe Abiola Paul and produced by Toyin Abraham.

What do you think of her new feature film? Do you think it will do amazing at the box office?